Get to know our exceptional team member.

Realtor®
Bill has been actively involved in the Park City real estate market for three decades. He is also a developer, creating luxury ski homes in Deer Valley. Bill discovered Park City when he was a network TV news correspondent reporting for ABC and CBS. He won 6 Emmy Awards covering foreign as well as domestic news. In addition to assisting clients in Park City, he is also a licensed Realtor® in Hawaii representing buyers and sellers of luxury homes and condominiums. Ski to Sea! 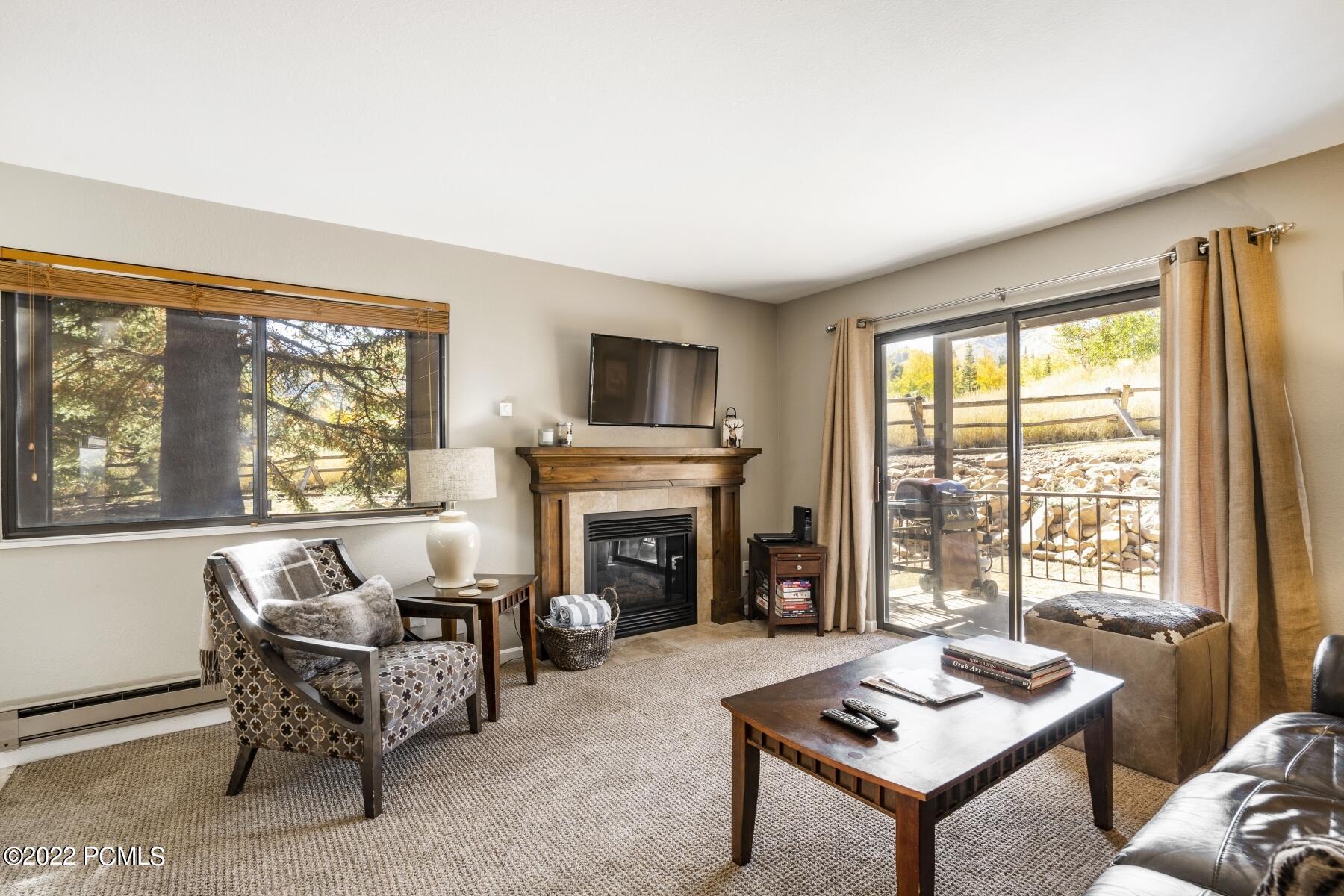 We pride ourselves in providing personalized solutions that bring our clients closer to their dream properties and enhance their long-term wealth. Contact us today to find out how we can be of assistance to you!